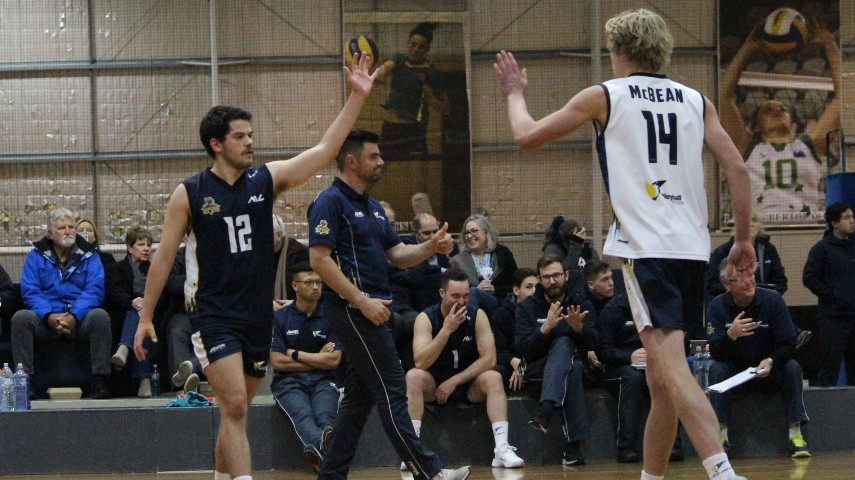 Volleyball Victoria has made the difficult decision to officially withdraw from the 2021 Australian Volleyball League (AVL) event that is scheduled for December 2nd – 5th on the Gold Coast.

The Volleyball Victoria Board of Directors did not make this decision lightly, however the decision comes after months of no access to facilities. Our ability to prepare for the event has been severely compromised and concern remains around interstate travel with the QLD Premier announcing that borders may remain shut until December 17th.

NSW, QLD and WA have also announced that they will not be participate in this years event.

Preparations were being made behind the scenes and Volleyball Victoria were pleased to announce the coaches appointed for this year’s Melbourne Vipers AVL program.

After a hugely successful inaugural season for the Vipers in 2019, which saw our women winning gold and our men winning bronze, it’s been a bitterly disappointing two years for our Vipers program and all those involved.

Volleyball Victoria would like to thank our coaches and look forward to reengaging with them and our Vipers program next year.