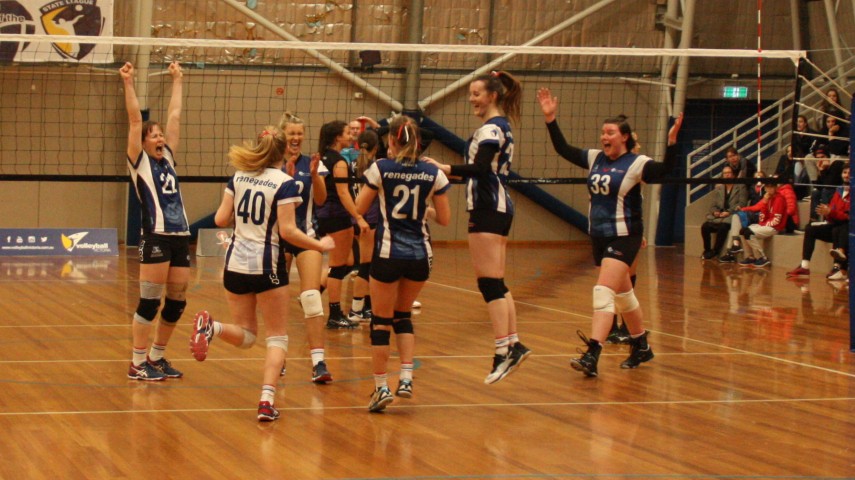 After the recent Victorian State Government announcement that the Metropolitan Melbourne Lockdown 6.0 will extend until 11:59pm on Thursday 2 September 2021 the Volleyball Victoria Board of Directors have held a series of meetings to discuss the current predicament and confirm that Volleyball Victoria is committed to concluding the 2021 State League season if the opportunity is afforded pending Covid-19 restrictions.

Volleyball Victoria have previously determined to waive the final instalment of State League fees for the 2021 season. We advise all players to contact their clubs directly regarding any personal circumstances.

It is the intent of Volleyball to conclude the season with a one weekend final series format, with the prospect of the ability to finalise the year by an extension into September beyond the initial Grand Final date of 28 August 2021. Unfortunately, there are circumstances that are beyond Volleyball Victoria’s control including when restrictions will ease and the manner and timing of the easing.

We understand and acknowledge that this provides uncertainty to clubs, players, and volunteers and therefore a plan has been developed by the Board to provide a clear timeline moving forward.

The Volleyball Victoria Board of Directors have provided the directive to, subject to Government restrictions, conclude the 2021 State League season as follows:

Tabled below is a more detailed analysis of the Finals Series format and some key dates.

SUBJECT TO GOVERNMENT RESTRICTIONS AND PROTOCOLS

Again, we reiterate that due to the evolving nature of Covid-19, we will continue to closely monitor the advice from the Victorian State Government and relevant authorities. Unfortunately, there may be circumstances that are beyond Volleyball Victoria’s control in terms of our intention to conclude the season however the Board of Directors is totally committed to conclude the season subject to Government legislation.

The board of Volleyball Victoria have provided the clear plan and timelines so the 2021 State League season can be concluded should the opportunity arise.

As on court preparation is critical, should restrictions prevent the return to stadium use by 10/09/21 or restrictions inhibit the commencement of indoor sport beyond the date of 17/18/19 September 2021, the 2021 season will unfortunately conclude, and no premiership awarded.