Tomas Santamaria awarded a Medal of the Order of Australia (OAM) 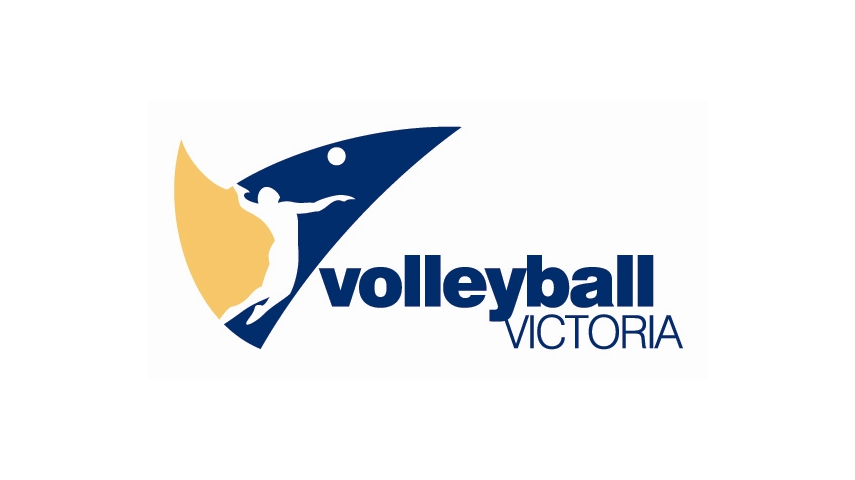 Tomas Santamaria has been awarded a Medal of the Order of Australia for his years of service to volleyball.

In 1976, the Victoria Amateur Volleyball Association appointed Tomas Santamaria, the then Philippines National Women’s Coach, to the newly created position of State Coaching Director.  The role was the first full time paid position in volleyball in Australia.

Tomas coached both Victorian Men’s and Women’s teams, was the National Men’s Coach for several years, and a highly credentialed referee. He also acted as the senior official at several Australian Junior Volleyball Championships.  And continued as a coach and referee educator.

The Santamaria name is synonymous with Heidelberg, with Tomas becoming immediately involved in with the Club in 1977, relocating his wife, Gloria, and four sons: Jim, James, Geoffrey, and George to Australia.  The Club went on to become a powerhouse of State League.

In 2000, Volleyball Victoria inaugurated the Tomas Santamaria Shield, awarded annually to the most successful State League Club across all divisions.

In his numerous capacities, Tomas influenced a generation of volleyballers who themselves carried on his legacy; Affiliate Presidents, Club Coaches, and players alike have all been influenced by and carried on his legacy.  Long-serving Volleyball Victoria President, The Hon Stephen Conroy, cites Tomas as one of his most respected figures in the sport and a major influence on his commitment to volleyball.  The sport remains incredibly indebted to Tomas.